Why we are the way we are 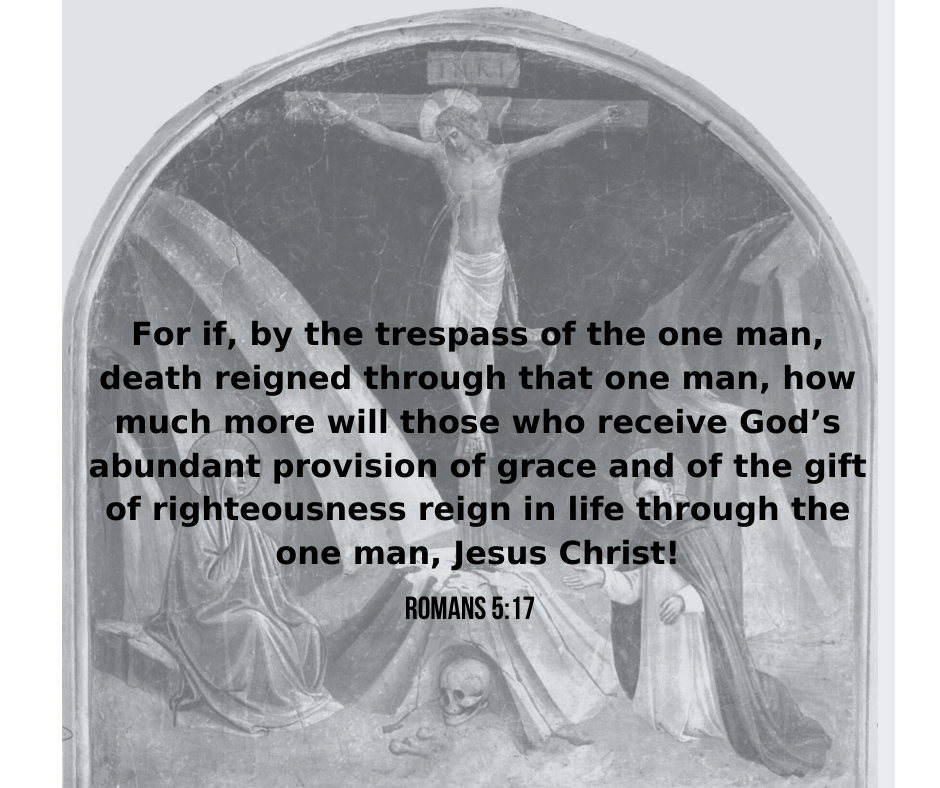 12 Therefore, just as sin entered the world through one man, and death through sin, and in this way death came to all people, because all sinned—

13 To be sure, sin was in the world before the law was given, but sin is not charged against anyone’s account where there is no law. 14 Nevertheless, death reigned from the time of Adam to the time of Moses, even over those who did not sin by breaking a command, as did Adam, who is a pattern of the one to come.

“This letter is truly the most important piece in the New Testament. It is purest Gospel. It is well worth a Christian’s while not only to memorize it word for word but also to occupy himself with it daily, as though it were the daily bread of the soul. It is impossible to read or to meditate on this letter too much or too well. The more one deals with it, the more precious it becomes and the better it tastes. Therefore I want to carry out my service and, with this preface, provide an introduction to the letter, insofar as God gives me the ability, so that every one can gain the fullest possible understanding of it. Up to now it has been darkened by glosses [explanatory notes and comments which accompany a text] and by many a useless comment, but it is in itself a bright light, almost bright enough to illumine the entire Scripture.

To begin with, we have to become familiar with the vocabulary of the letter and know what St. Paul means by the words law, sin, grace, faith, justice, flesh, spirit, etc. Otherwise there is no use in reading it.”