God chose what is foolish 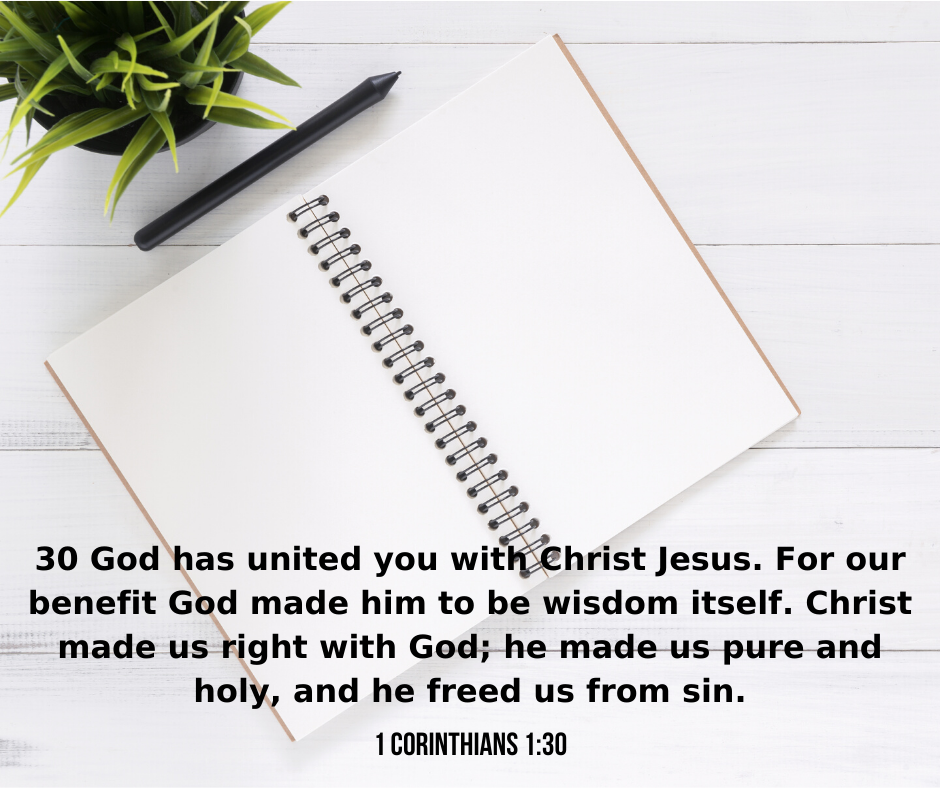 18 The message of the cross is foolish to those who are headed for destruction! But we who are being saved know it is the very power of God. 19 As the Scriptures say,

20 So where does this leave the philosophers, the scholars, and the world’s brilliant debaters? God has made the wisdom of this world look foolish. 21 Since God in his wisdom saw to it that the world would never know him through human wisdom, he has used our foolish preaching to save those who believe. 22 It is foolish to the Jews, who ask for signs from heaven. And it is foolish to the Greeks, who seek human wisdom. 23 So when we preach that Christ was crucified, the Jews are offended and the Gentiles say it’s all nonsense.

24 But to those called by God to salvation, both Jews and Gentiles, Christ is the power of God and the wisdom of God. 25 This foolish plan of God is wiser than the wisest of human plans, and God’s weakness is stronger than the greatest of human strength.

26 Remember, dear brothers and sisters, that few of you were wise in the world’s eyes or powerful or wealthy when God called you. 27 Instead, God chose things the world considers foolish in order to shame those who think they are wise. And he chose things that are powerless to shame those who are powerful. 28 God chose things despised by the world, things counted as nothing at all, and used them to bring to nothing what the world considers important. 29 As a result, no one can ever boast in the presence of God.

30 God has united you with Christ Jesus. For our benefit God made him to be wisdom itself. Christ made us right with God; he made us pure and holy, and he freed us from sin. 31 Therefore, as the Scriptures say, “If you want to boast, boast only about the Lord.”

This morning we’re taking some time to celebrate our “service in the world.” We’ll bring the year ahead before God and pray for one another’s various roles in life: in our work (paid and unpaid), in our families (as parents, grandparents, children, husbands, wives), as retirees, students, or wherever God has called us.

At first glance, Paul’s words to the Corinthians in today’s passage might not seem relevant to our daily lives and vocations. But listen closely and we might hear God asking us to examine our motivations for what we do. Are we trying to make ourselves look good through our own wisdom, knowledge, eloquence, or strength? Paul tells us that this is not the way things work in God’s kingdom. God’s wisdom seems foolish and God’s strength seems weak when measured by human standards, but God works through the cross to bring us to humility “so that no one might boast in the presence of God” (v 29).

Our salvation comes through God alone and this means we’re all on a level playing field, regardless of the gifts we have or our role in society. Nothing we can do or achieve is worthy of boasting in, when compared to the foolishness of God.

How does this affect the way we see our service in the world?